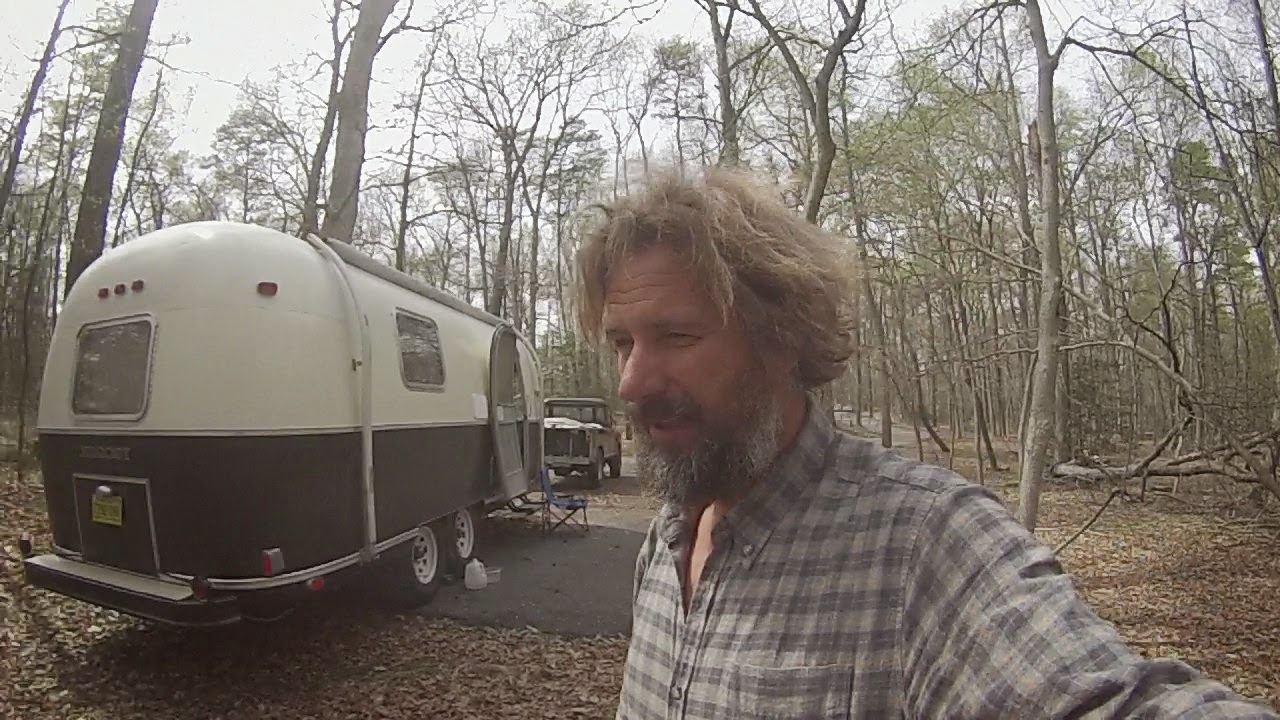 At the top of the Skyline Drive I ran out of national parks, well any parks at all really.
So cheap, read free, camping was going to be scarce as I pushed north. Some Googling provided an interesting option. Washington DC!
Amazingly there is a national park 12 miles north of DC. Greenbelt Park.
A fantastic spot and at $16 a night I promptly booked 8 days. 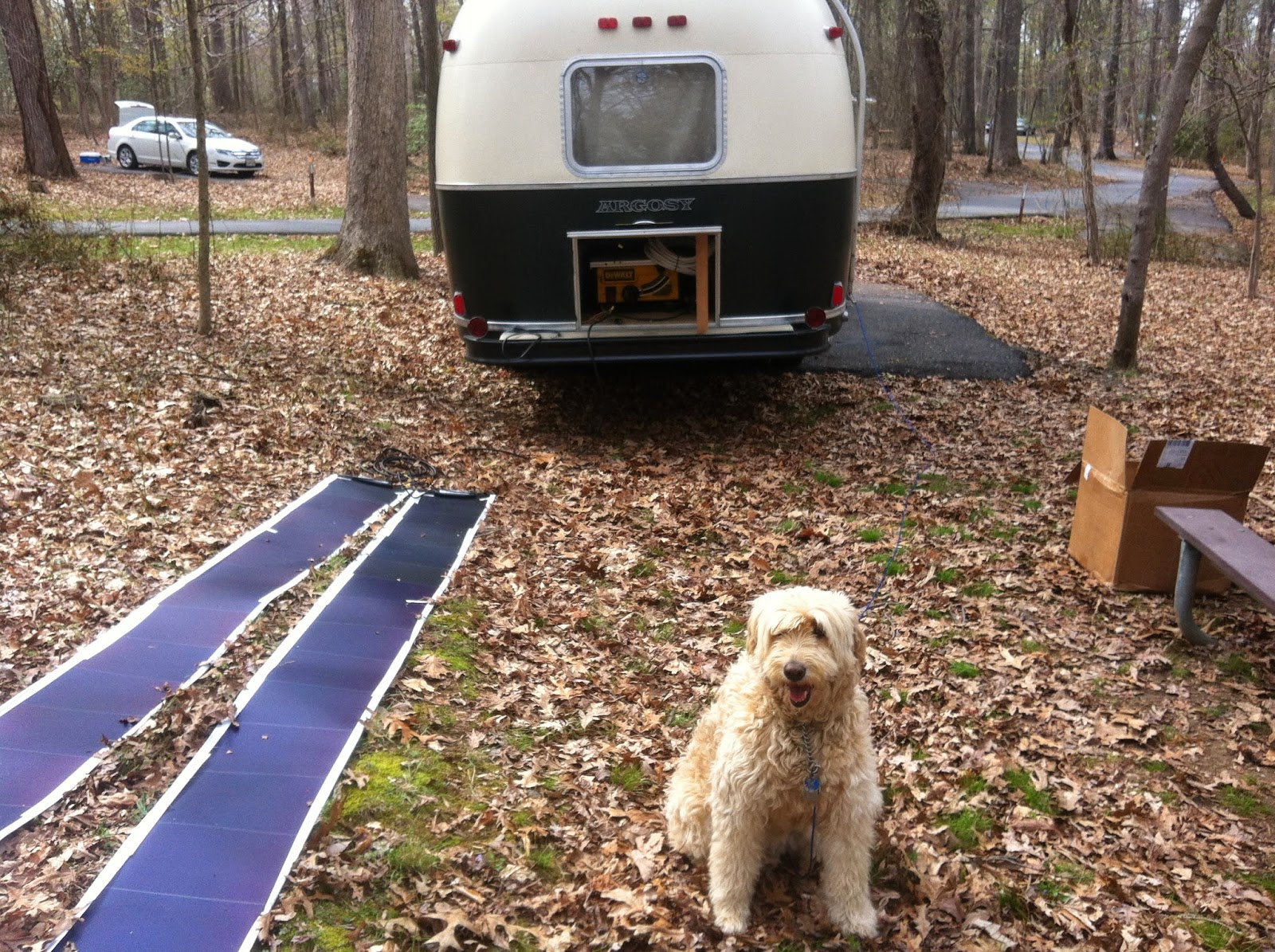 I'm to meet my client in New York in 10 days and need to finish up some programming for the latest project. So a week here fits the bill perfectly.
What wasn't so convenient was that I needed big power to run my big desktop computer and the batteries were pretty low. Running the generator was an option but everyone here is so damn quiet I hated to.
The obvious course of action was to bite the bullet and finally install my solar panels. But first I just laid them out on the ground and connected them up to get some power going. 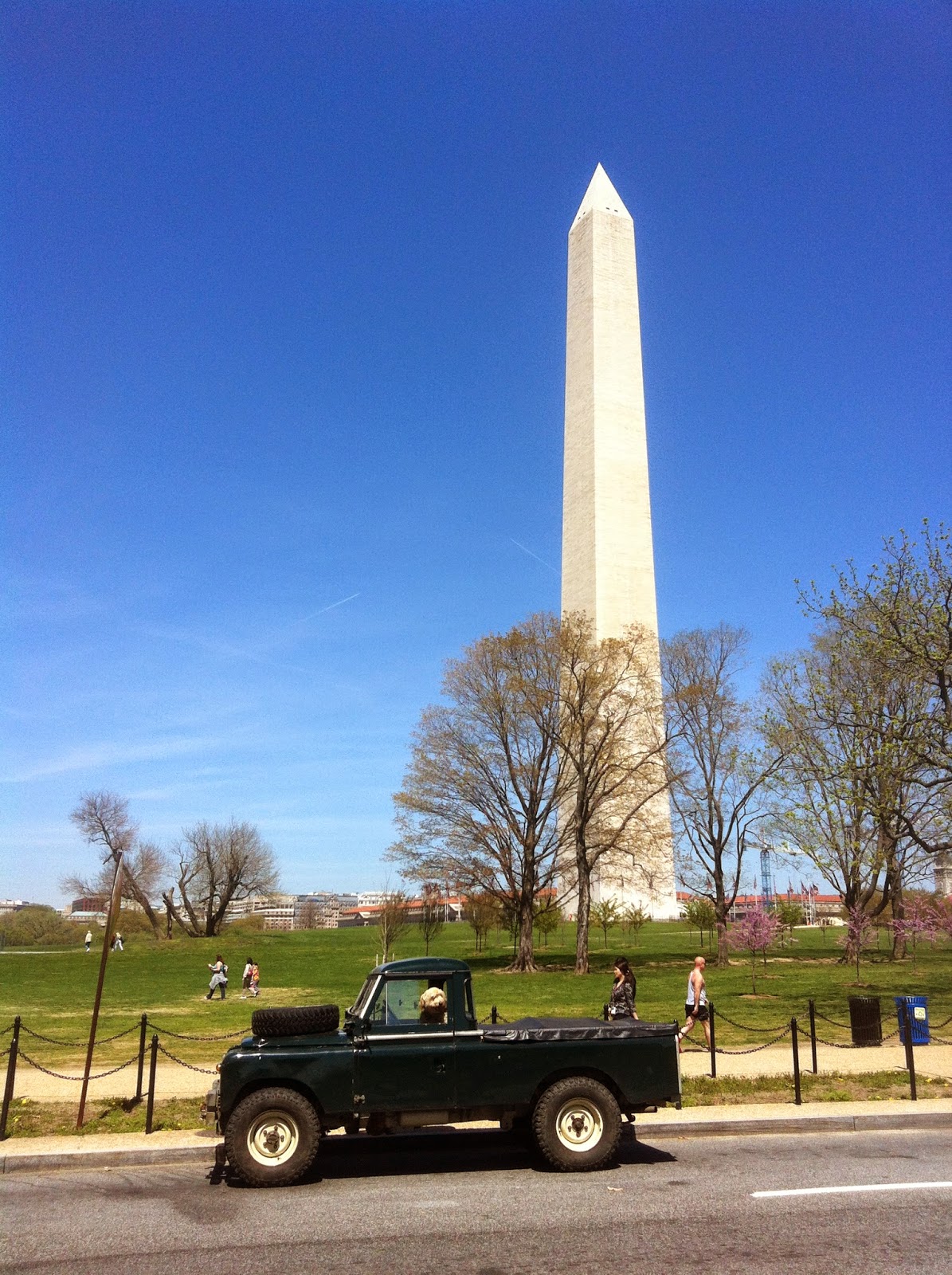 With the panels pumping about 10 amps into the batteries I decided to let them do their work and run into DC for some sightseeing.
I've only been to Washington once before, I was 8, I remember seeing all the main sights and a great day at the Smithsonian Science Museum. I spend an hour or so cruising the National Mall from the Lincoln Memorial to the Capitol. There were so many people milling about it didn't really appeal to me to park and push through the crowds. I was drawn to the long rows of food trucks though, but I opted to get back to camp and to work.
On the way back I circled around to drive by the White House. Amazingly I had been able to drive right by the front steps of the Capital building but one cannot drive anywhere near the White house.

A day or two of earnest work got me itching for some fun, and I knew just where to find it. I have a few friends in DC and that night I went out on the town with Dave, we had a great meal in his up and coming urbane neighborhood, followed by some lively drinking. 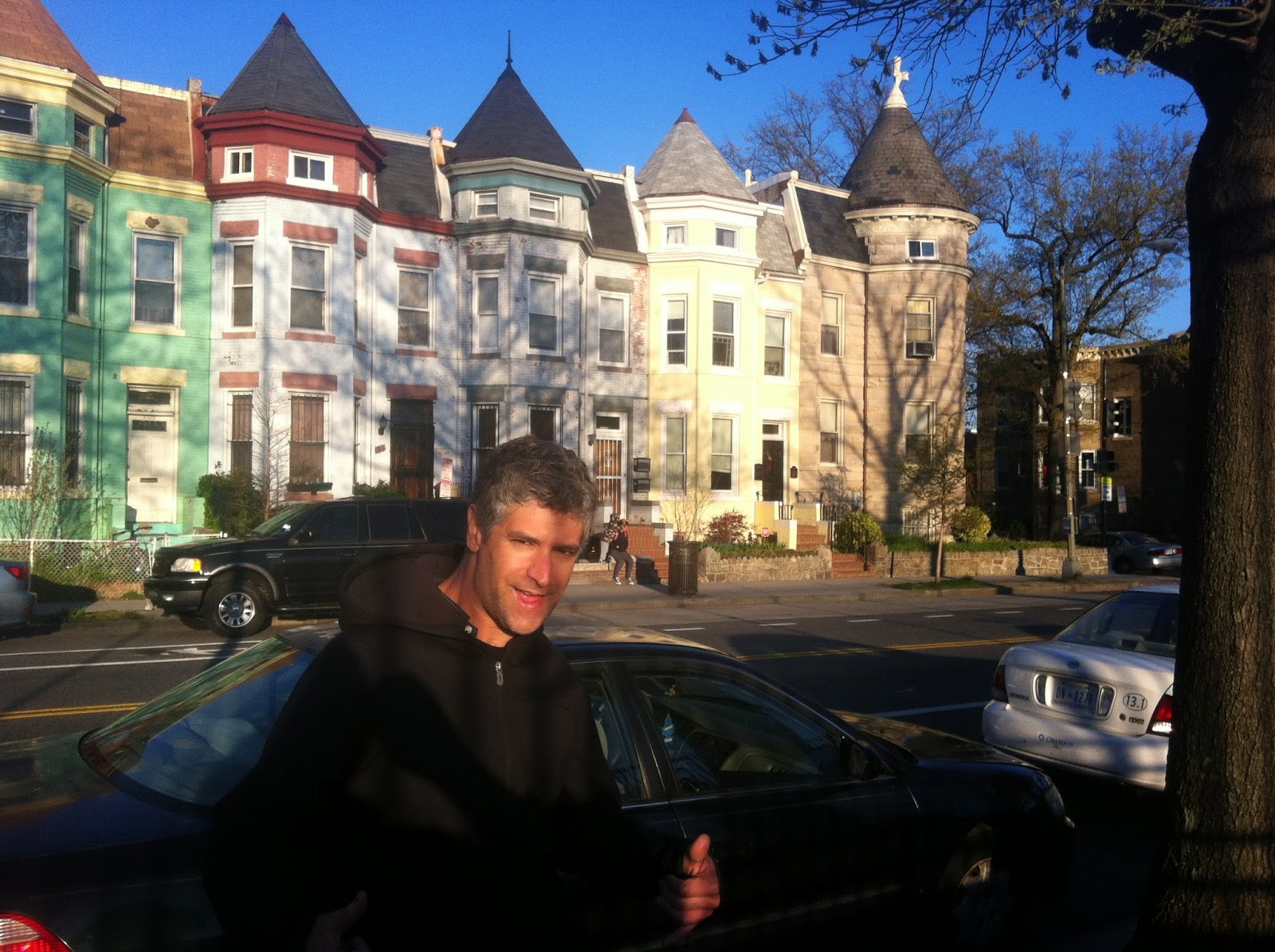 Dave is a fellow Rover enthusiast and all around great guy, a few days later he and his lovely girlfriend visited me at the campground for some late night jam sessions. 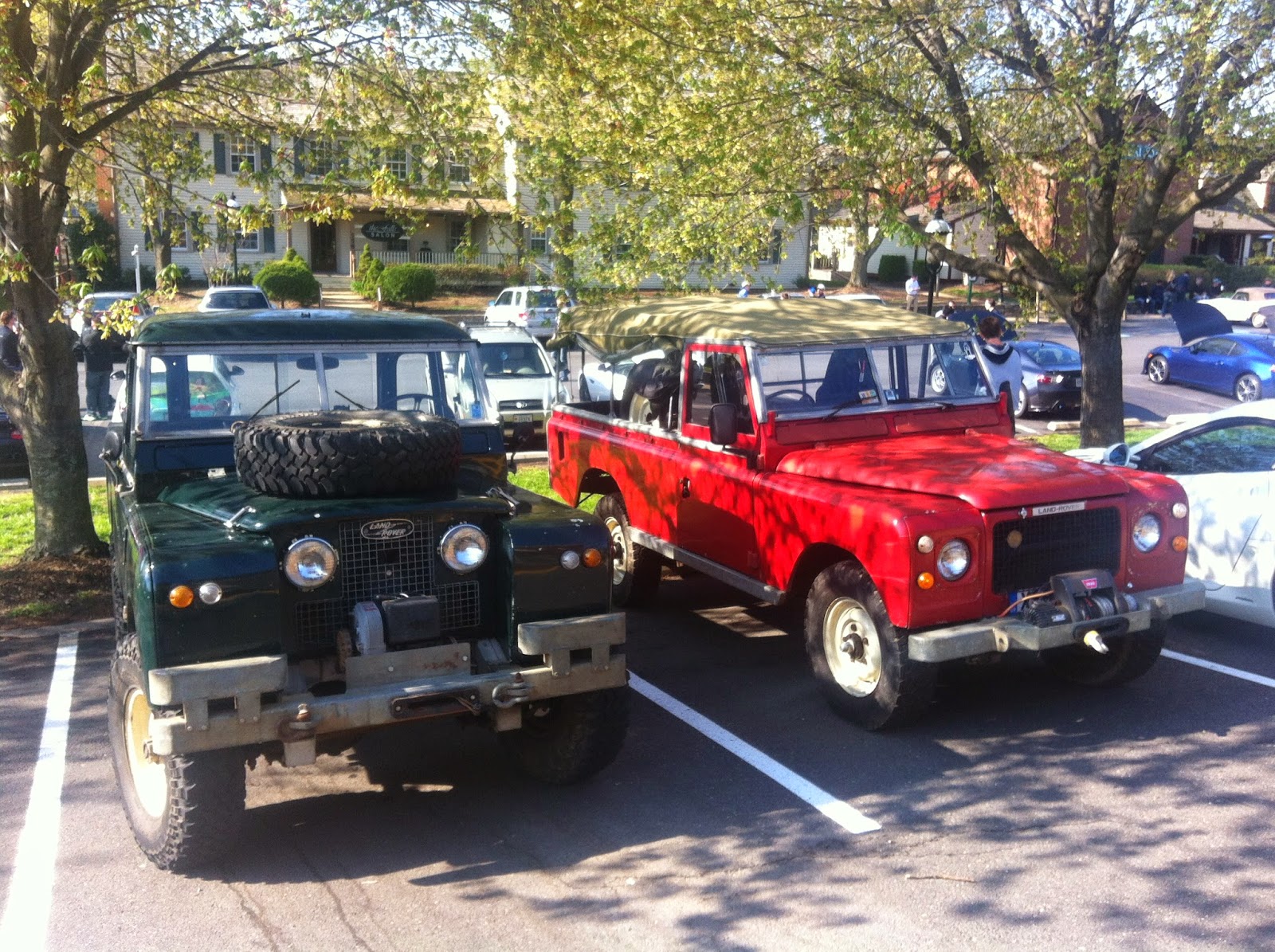 Another Rover buff and new friend David met me for a pub night and then a fun morning informal car show. Dozens of fabulous cars all gather for a few hours and chat, a really great event. His Rover is a rare factory V8 called a Stage One, beautiful.