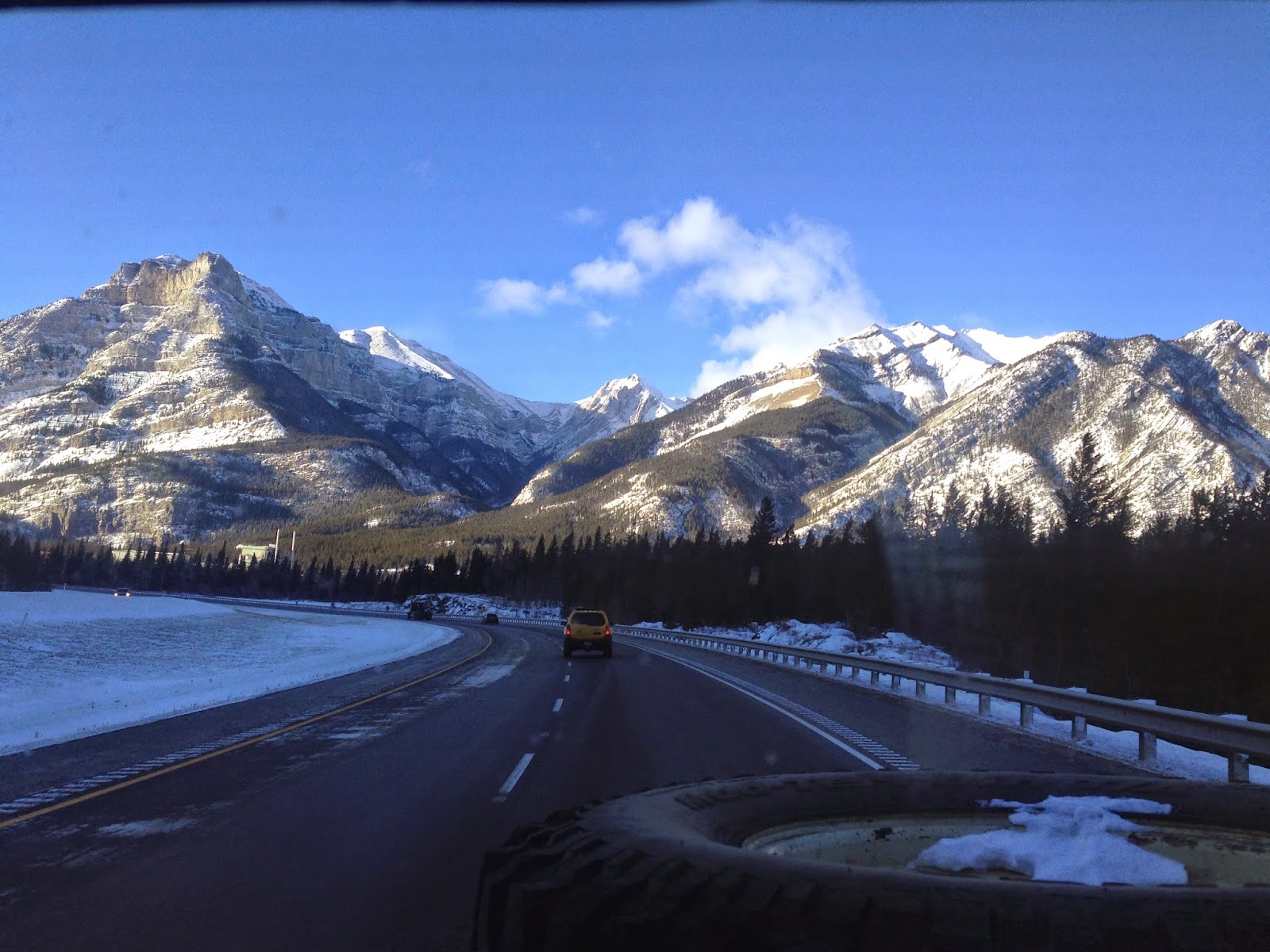 For the last several thousand miles, this moment had daunted me.
To cross the Rocky Mountains in a Series Land Rover towing a rather heavy Airstream.
IN WINTER!
OK I have a few more horsepower than stock, and my forays across the Blue Ridge mountains and Cape Breton's Cabot Trail have encouraged me, but this is the real thing!

In truth, crossing the Rockies from East to West has the advantage of starting at nearly 3500 feet above sea level at Calgary, so in fact, the first several hours are largely downhill!. 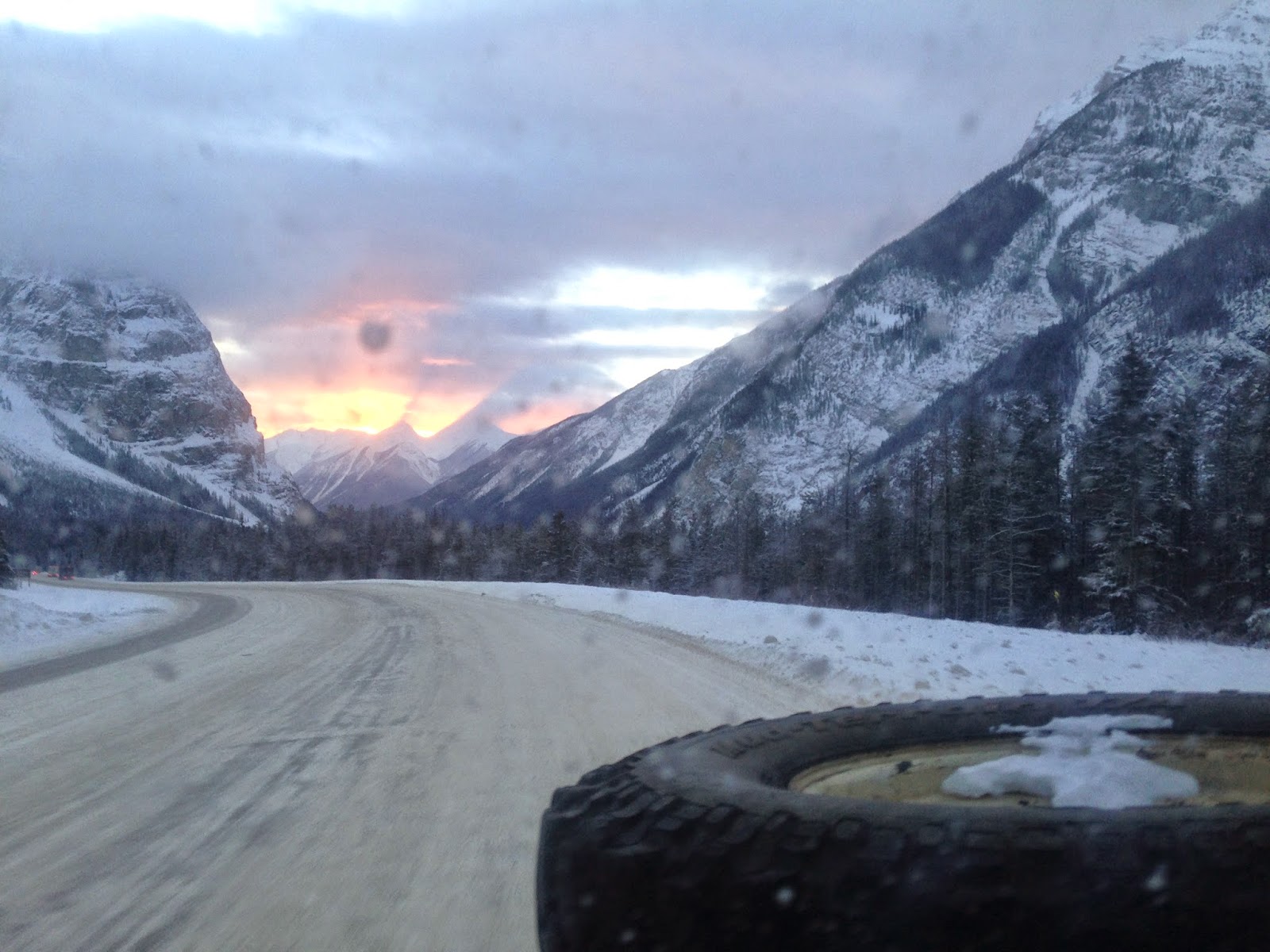 But the grades weren't the problem, again it was the packed snow and ice! From the Banff National Park entrance westward the roads continuously worsened.

By dusk the hills were also getting steeper and eventually I needed four wheel drive to keep traction on. All the big trucks had chains which along with the snow plows just chattering across the icy road made the ice surface horribly bumpy. To make matters worse, the slow lanes on hills were not driven in by any other vehicles so they were intolerably rough and snowy.

I pushed on through Kicking Horse Pass to Golden to spend the night. It was my birthday.