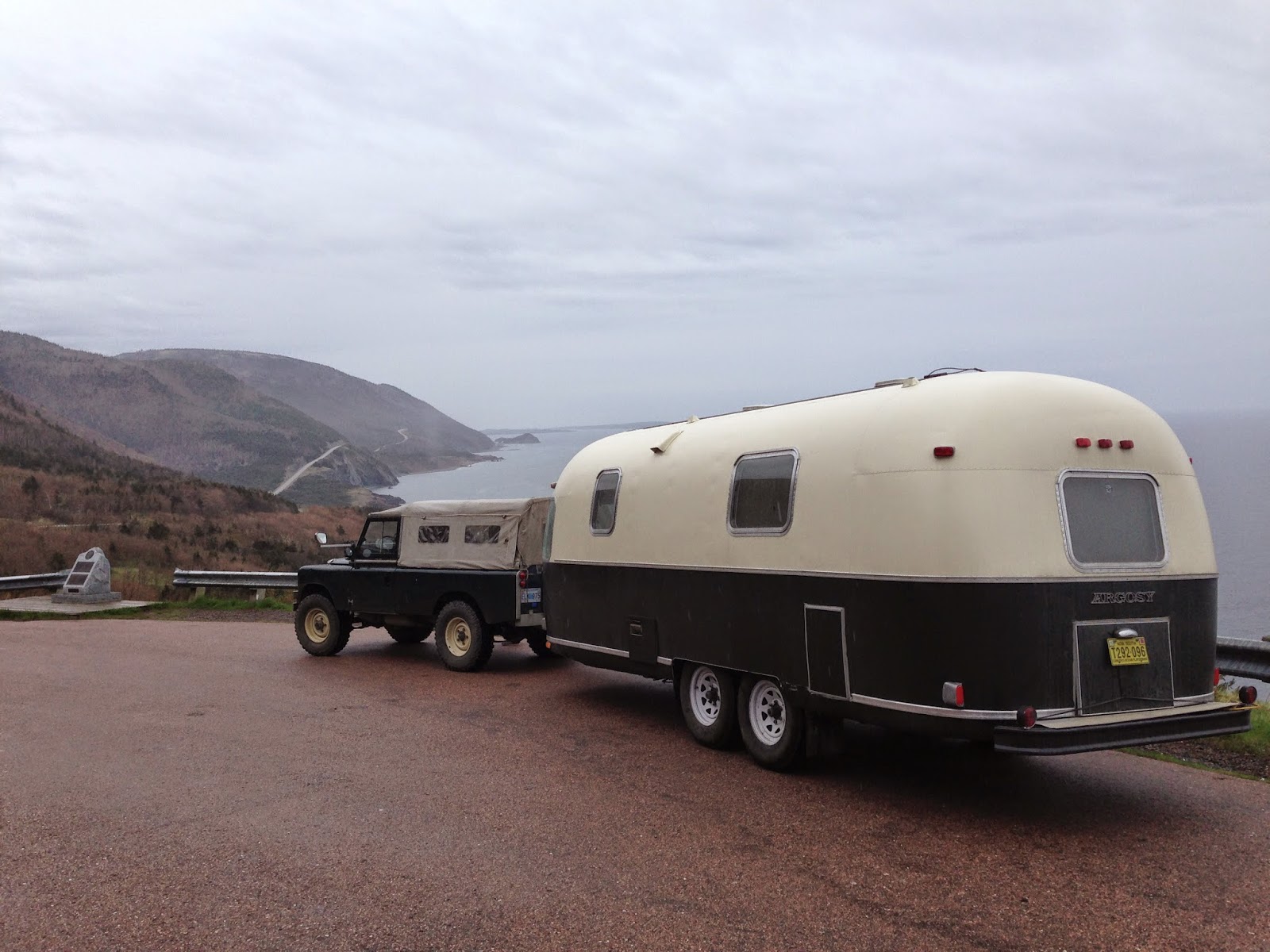 The highlight of my summer was a trip with my daughters around the Cabot Trail in Cape Breton Nova Scotia.

I've been looking forward to the trip ever since saying goodbye to my girls as I sent them home from New Orleans.

We took our time and spent almost a week on the loop some people do in an afternoon! 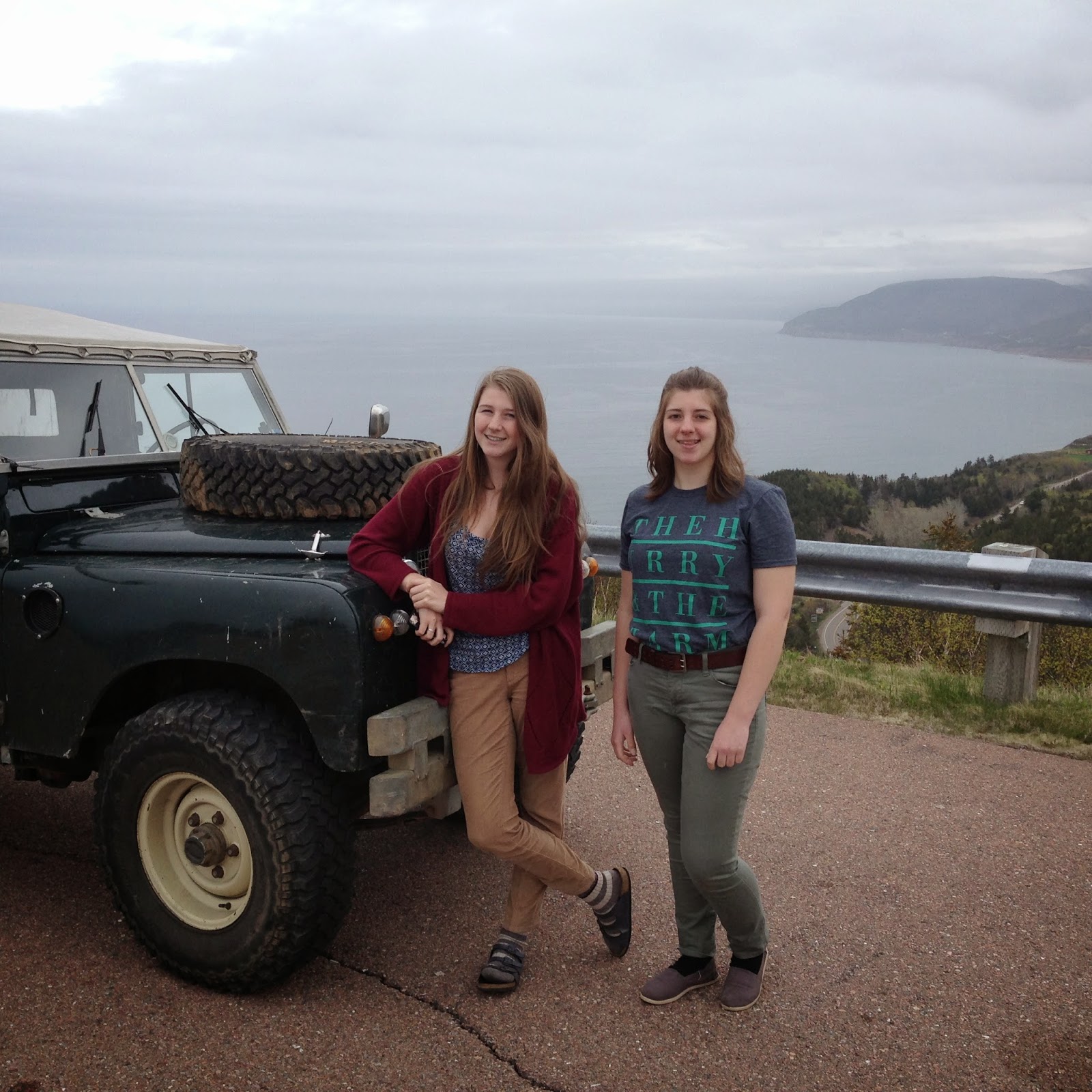 It was early in the season and the campgrounds were closed so we camped on the many pull offs all along the trail. Spectacular!


The girls and I have such a wonderful travelling style, they grew up in this coach and it's been such a part of so many great memories. 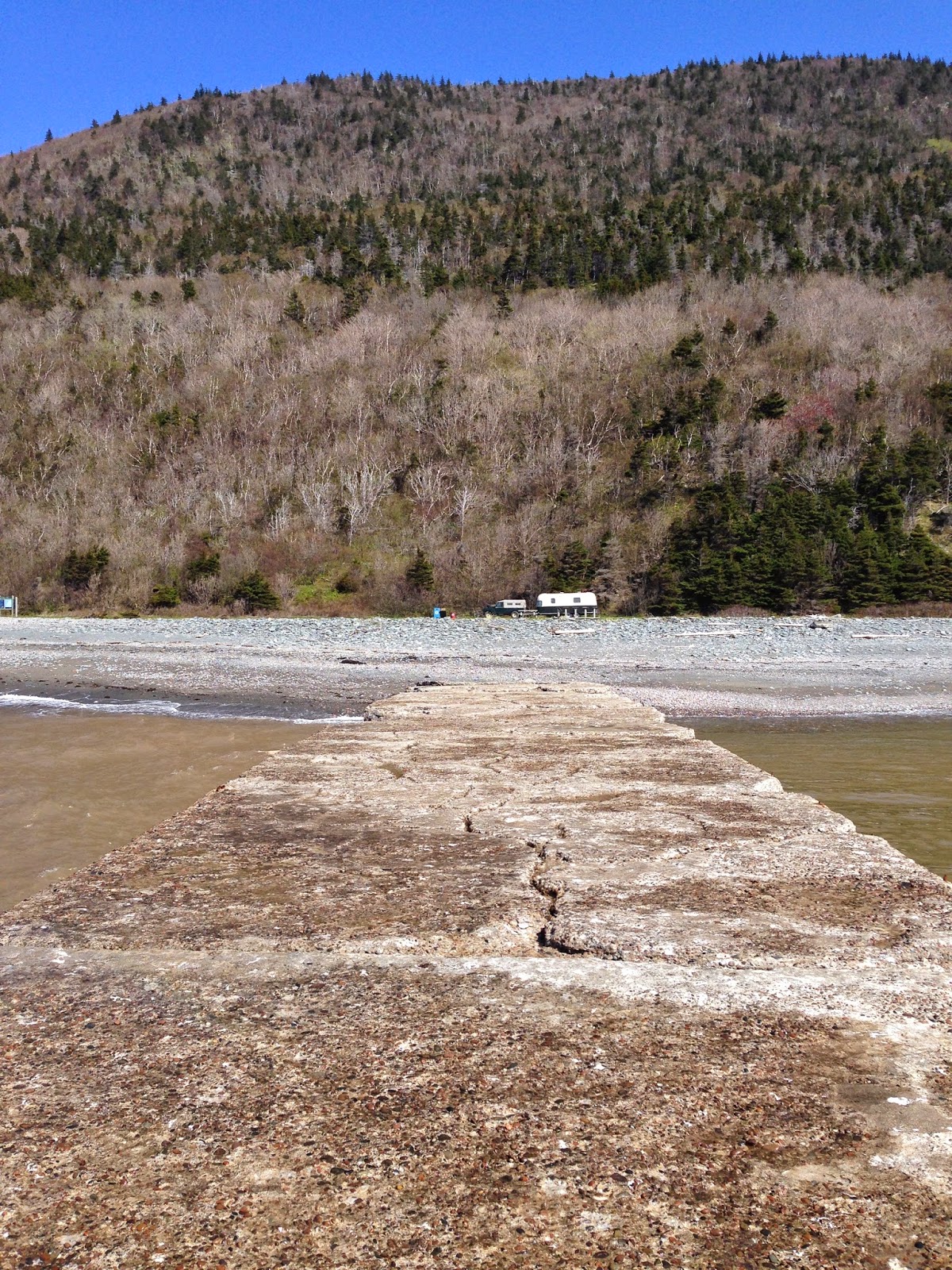 On the west coast my youngest scouted out a tiny little trail along the shore that led to the site of an ancient fishing village. Nothing remains except the impressive timber and early concrete wharf that seems more like some natural geometric obelisk. Really moody.