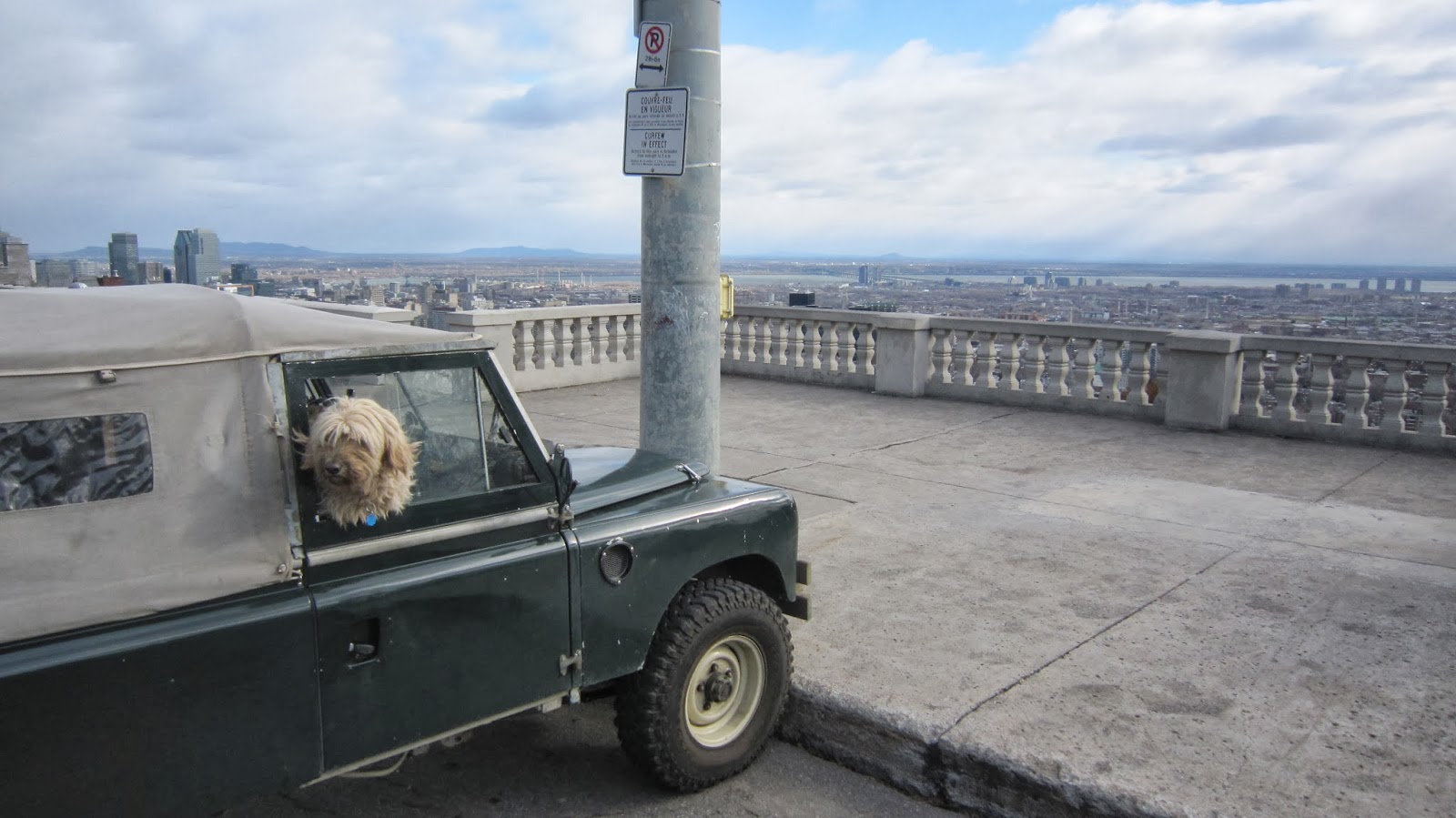 Having a little free time I took the opportunity to tour around some of my old haunts. All the places I've lived and favorite hangouts. 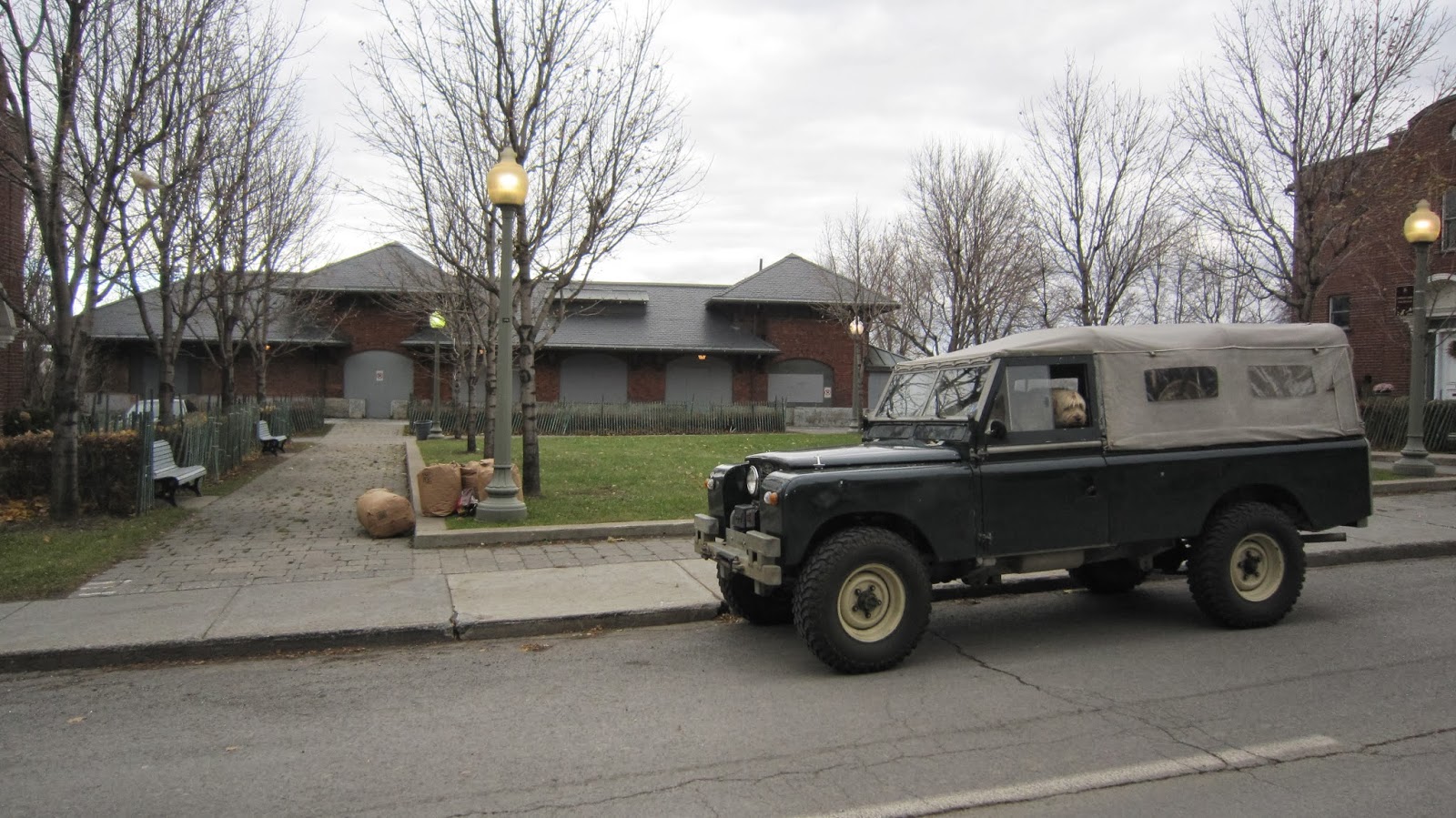 Montreal in a lovely city to know well, so many great places are hidden away and off the beaten track. And these tend to be the sort of places that don't change with the times as much. One landmark from my youth is the old Westmount train station. Sadly abandoned by the railway and even by the city of Westmount which amazes me. It's a lovely building in an amazing location but it's completely overrun. 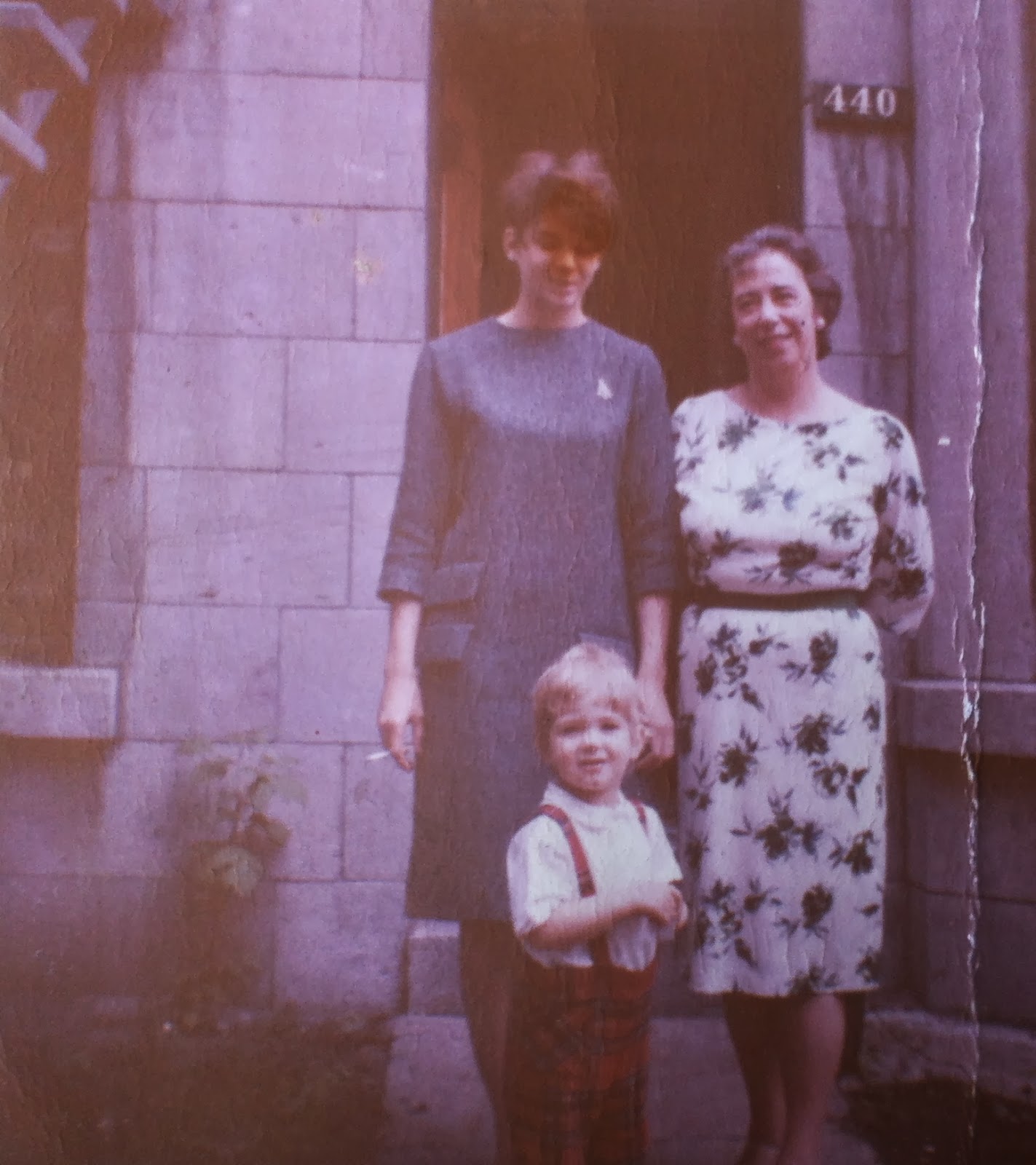 I was born in London England and grew up in Montreal. That's me in about 1964 with my mum and her mum. God doesn't she look 1963, just back from 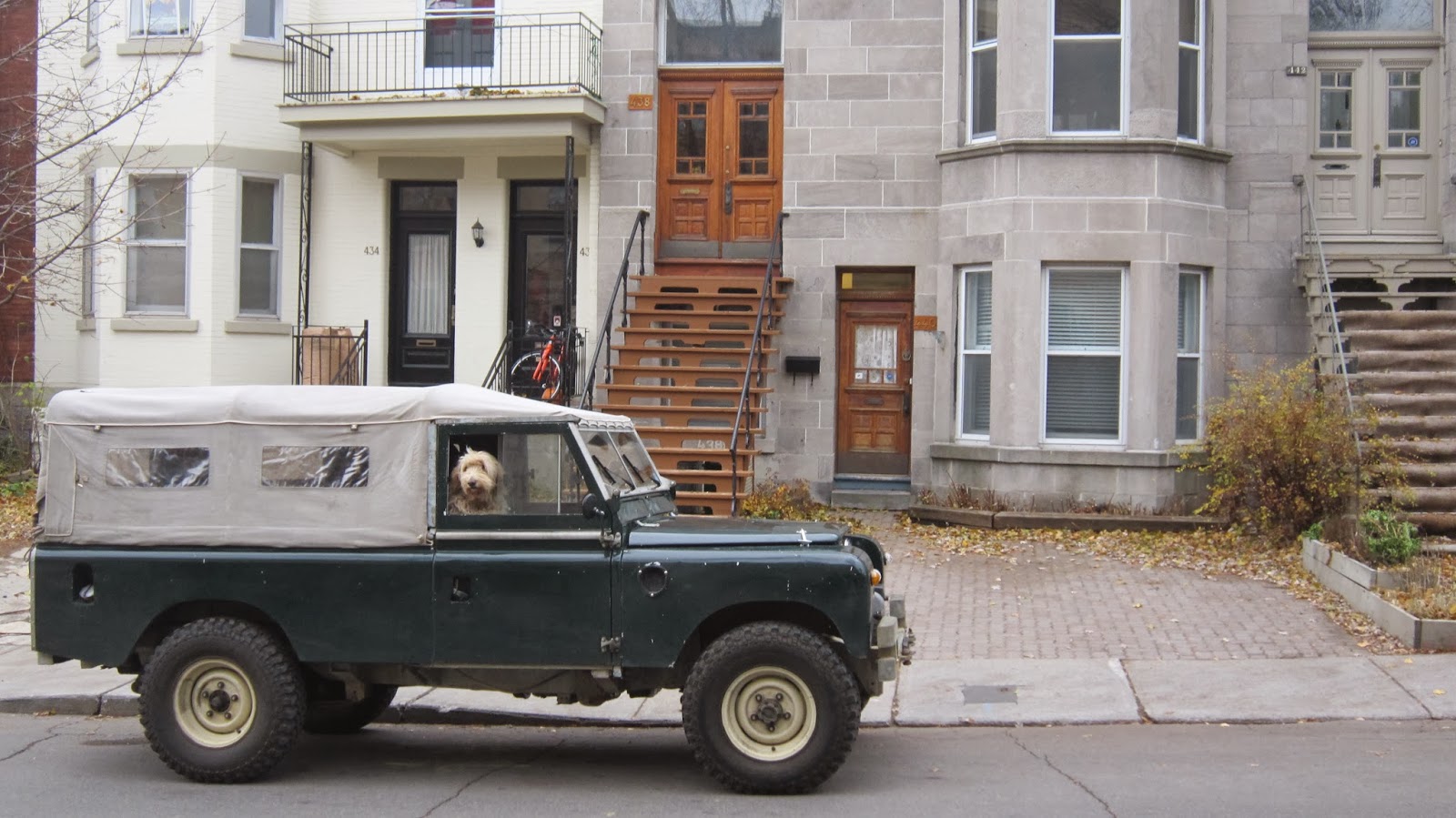 London. I lived in this greystone until my mid teens.

Driving by today the house is largely unchanged except for the neighborhood having become outrageously expensive.

The first house I owned was about a block away, but much less noble! One of only a few wooden houses in Westmount it was a great start for our young family. But it eventually became too small as our family grew and Nova Scotia beckoned. 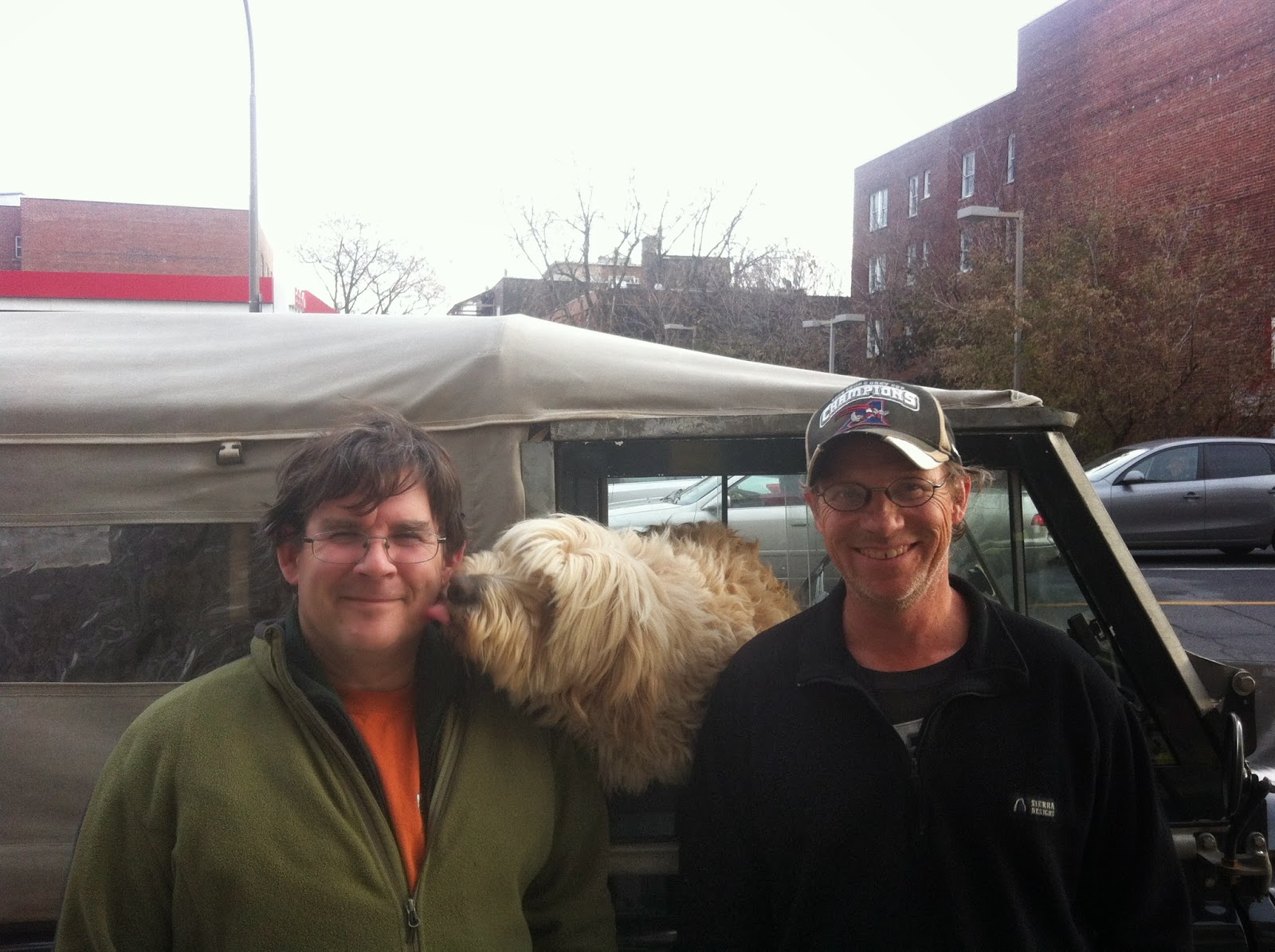 I took some pictures of the old wooden house but all you can see are the trees that now surround it. Amazing spot!


I was also very glad to have the opportunity to spend some time with old friends. Here's Geordie goofing with Neil and Sandy. 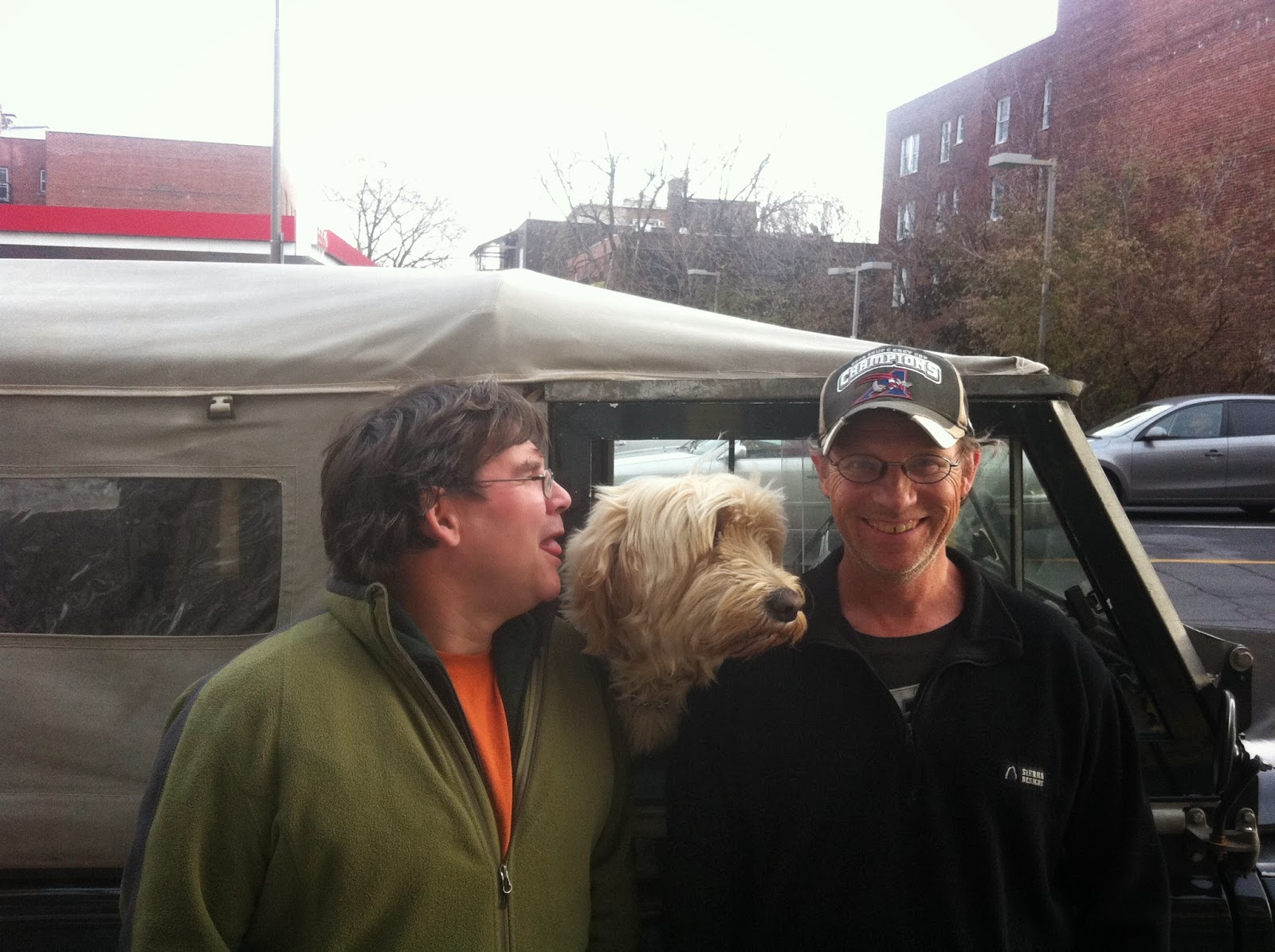